Salomon Gärtner was born on November 19, 1809, in Brohl, Kaisersesch in the Eifel region. He was the fourth of eight children of Simon Gärtner and Sara Hendel David.

Salomon was found dead in the early morning of August 17, 1871 at the ferry dock of Dieblich, on the other side of the river Mosel. The authorities assumed a natural cause of death and didn’t start any investigation. Salomon died 61 years old. His second wife Rosina died on April 18, 1897, in Gondorf and was burried at the Jewish cemetery. Her husband is mentioned on her stone as „Züsser (Sussman) ben Eliezer“.

The sons Simon and Jacob Gärtner were cattle dealers and moved to Ruppichteroth were they both married into the Nathan family.

The youngest daughter Bertha was married to Abraham Levy and died on March 1, 1943 in Theresienstadt. She was a 76 years old widow and deported from Düsseldorf the year before, where she owned a house at Kurfürstenstr. 37. 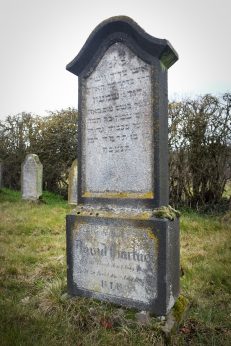 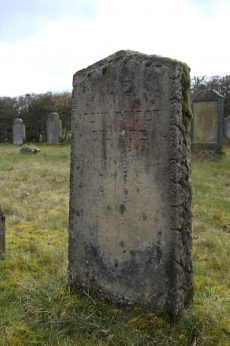 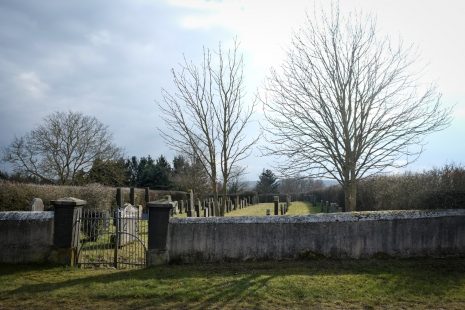