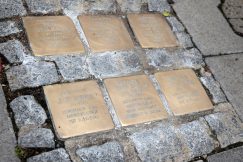 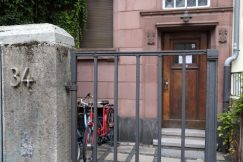 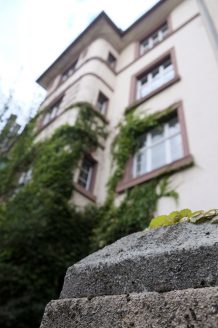 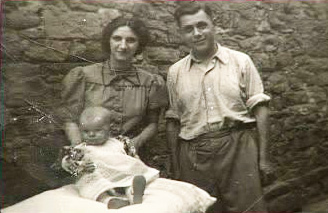 (Quelle: „Let them journey, True stories uniting the past with the future“, Jerusalem 2006) 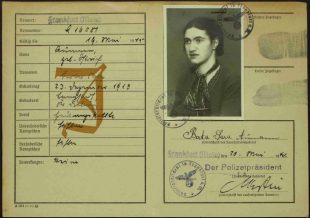 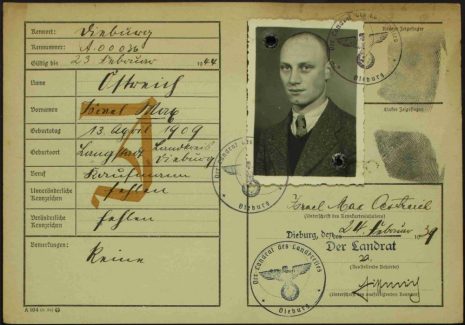